There is no limit to what you can do with polymer clay, also known as Fimo clay. This material which is waiting for the moment when you will meet your hands is actually a game dough we know.

The only difference is that after baking, it can solidify and give life to solid objects. Even if you are not afraid to call it an oven, even the mini oven in your kitchen is enough to cook it after you have shaped the polymer coil. After you give it the shape you want, do you bake for 30 minutes at 130 degrees.

In this article I found a way on how to tranform pictures to the polymer clay. Let’s learn how to do it…

Now, continue rolling it with the rolling pin. Sometimes the picture can come up so be careful while rolling it. You take a quicky cutter and put it on the picture. Press on it an cut the picture. Than take it of the axces. Push a headpin in it. It’s time to bake it. You have to read the insturctions of the clay because different types have different times of baking. Your clay picture is ready. 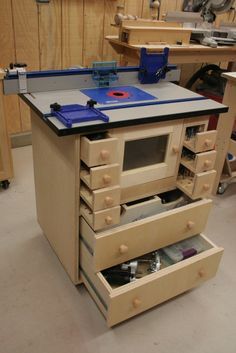 Plan the tables in a smarter way 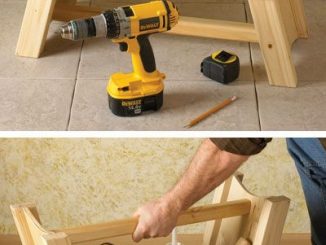 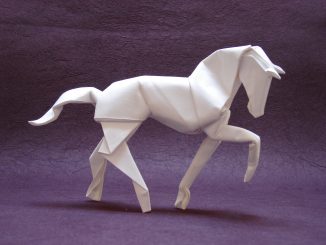 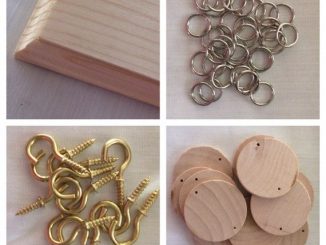 Decorate the walls with the wall hangings 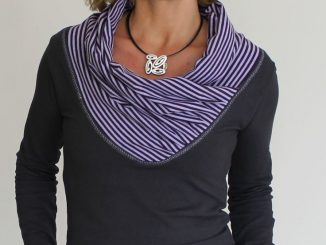 Reconstructed fashion that will look amazing

This website uses cookies to improve your experience while you navigate through the website. Out of these, the cookies that are categorized as necessary are stored on your browser as they are essential for the working of basic functionalities of the website. We also use third-party cookies that help us analyze and understand how you use this website. These cookies will be stored in your browser only with your consent. You also have the option to opt-out of these cookies. But opting out of some of these cookies may affect your browsing experience.
Necessary Always Enabled

Any cookies that may not be particularly necessary for the website to function and is used specifically to collect user personal data via analytics, ads, other embedded contents are termed as non-necessary cookies. It is mandatory to procure user consent prior to running these cookies on your website.